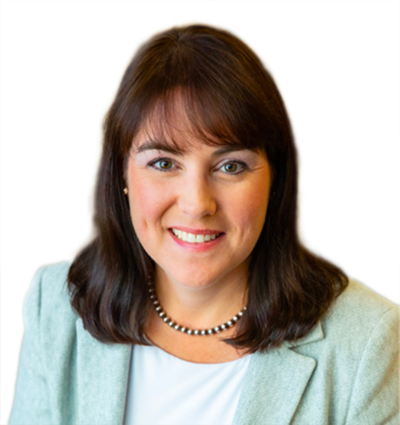 Cherie Chauvin is a Director, primarily supporting Toffler Associates’ defense and national security customers. She is a highly qualified project manager and strategic thinker with a successful track record translating scientific evidence into strategic plans and actionable recommendations for national security and defense policy decision-makers faced with complex interdisciplinary challenges. Her areas of focus include industrial-organizational psychology, human-systems integration, systems dynamics, behavioral and social sciences in military contexts, ethical and moral implications of military technology, decision making, risk communication, and human performance. Prior to joining Toffler Associates, she was the Associate Director of the Naval Studies Board of the National Academies of Sciences, Engineering, and Medicine, a private nonprofit institution, where she led a range of initiatives to provide independent, objective advice on some of the most pressing challenges facing the nation and world. Previously, she was an intelligence officer with the Defense Intelligence Agency (DIA), where her work included support for military operations and liaison relationships across Sub-Saharan Africa and in Japan, South Korea, and Mongolia, as well as conducting worldwide human intelligence collection operations (including during deployment to Afghanistan) to answer strategic and tactical military intelligence requirements. In recognition of her service, she was awarded the DIA Civilian Expeditionary Medal, the Department of the Army Commander’s Award for Civilian Service, and the Office of the Director of National Intelligence National Meritorious Unit Citation. She holds a B.S. in Cognitive Science from the University of California at San Diego, an M.A. in International Relations from the Maxwell School at Syracuse University, and an M.S. in Strategic Intelligence from the National Defense Intelligence College.

Why did you join Toffler Associates?

I joined Toffler Associates for the opportunity to work with an exceptional group of colleagues and customers, all of whom are passionately dedicated to identify and implement future-focused solutions and novel ideas across many possible interconnected domains and scenarios.

What is your superpower?

Digging deeper to understand fundamental truths and cross-cutting themes that may not be immediately apparent. My extensive academic and professional training in negotiation, mediation, interviewing, and intercultural communication power my success in eliciting critical information and insights from individuals of vastly different perspectives and experiences: it’s been a wild ride understanding the minds of 4 star Admirals, Nobel prize winners, and astronauts just the same as elicit drug runners and warlords!

What is your favorite part about TA culture?

I love TA’s “One Team” culture that encourages every team member to contribute their strengths across the breadth of the firm’s portfolio. This ensures that TA customers benefit from the full strength of the firm’s collective experience and insights across individuals and domains. It also facilitates a collaborative and forward-leaning culture that inspires team members to challenge and expand each other’s knowledge base, understanding, and perspectives.

How do you spend your free time?

I’m an avid equestrian, competing in the sports of dressage and eventing (an equestrian triathlon that originated as a cavalry test). My mother and I own and operate a small training facility in southern Maryland, where I especially enjoy working with off-the-track thoroughbreds.

Request as a Speaker