Stability and Jeopardy: The Impact of IoT on National Infrastructure 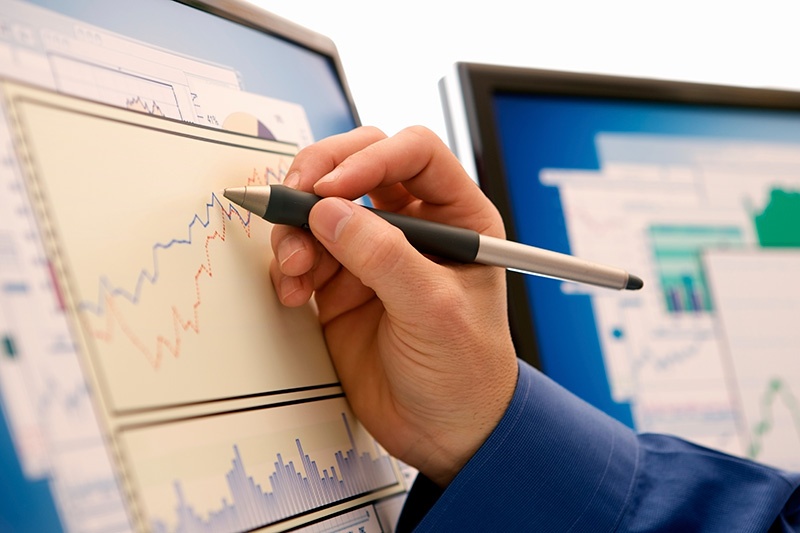 We live in an unprecedented time. Around the world, the Internet of Things (IoT) is growing explosively. In 2008 Toffler Associates worked with the National Intelligence Council, and with the Department of Homeland Security, helping to envision the likely growth and potential impact of IoT, which was neither well known nor well understood. At that time, there were about 3 billion connected devices. Today, that number is approximated at 14 billion. The estimates for 2020 are 38 billion connected devices. We think those 2020 estimates are low.

Humans and technology are becoming interwoven through IoT at a blistering rate. Billions of devices are communicating with one another. The convergence of devices and humans is growing explosively. Those connections are reshaping, enhancing – and threatening – every part of our existence, from our most personal lives to world-spanning infrastructure.

With that in mind, there is a new imperative that any organization striving to be Future Proof® must look carefully at the upsides and the downsides of convergences.

What is Driving the Growth of IoT?

Driving this incredible progress is the inexpensive manufacturing of the sensors that connect to the Internet. Faster computing speeds, advanced data analytics, and continued growth in telecommunications capability are pushing the boundaries of application.

Today, most organizations and consumers rely on 4G communications for mobile connections to the Internet. It is fast, widespread, highly capable wireless connectivity that has helped to accelerate change drivers like hyperconnectivity and globalization. By 2020, we can expect to tap into 7G speeds. By 2023, we expect 8G communications. Connectivity is rapidly becoming instantaneous and limitless.

And as we have explored previously, there is increasing prevalence of cognitive technology and Artificial Intelligence (AI) in the marketplace that is able to analyze data in real time, infer customer trends and needs, and self-create new apps faster than humans can. We’re in a continuous loop of innovation, need, and development.

We can’t look at IoT, AI, or other technology advances in a compartmentalized manner. They are working in connection with one another and with humans.

Empowering and Guarding the Future

In the next five years alone, IoT and its enabling technologies will change how we live, produce, and interact with our environment. We’re already seeing some of these changes in innovations like driverless vehicles, advanced in-home 3D printing, extensive remote personal health monitoring, and improved monitoring of our critical infrastructure.

The impact that poses the greatest ability to empower and threaten life as we know it is related to critical infrastructure. The weakened state of our nation’s critical infrastructure (electric, water, transportation, buildings, food and nine other sectors defined by the Department of Homeland Security) is an area of major concern for government and corporate organizations alike. There’s a massive deficit in the amount of spending to shore up the foundation upon which we continue to layer new development. Yet, innovations like IoT and AI promise real benefits. Balancing the two may be vital to the longevity of both.

On the flip side, the rapid pace of change also jeopardizes global society. So much of what we use can be – or is – connected via the Internet and sensors, and that number will only grow. Ironically, that connectivity means that our ability to spot possible infrastructure dangers like a crack in a bridge, dam, or pipe can mean risk to the infrastructure.

The greatest risk is the hacking into IoT enabled systems by an individual, a nation state, and non-state actors (terrorists). Already, cyber attacks into our infrastructure occur daily. As IoT increases over the next decade, the ability to hack into and control critical infrastructure will grow exponentially, giving threat actors the ability to manipulate everything from transportation systems, to food supplies, to dams and other infrastructure.

To date, most owners and operators of critical infrastructure have found it difficult to keep up with potential risks associated with the growth. To balance benefit and threat, we have to make certain that those responsible for these legacy infrastructure systems understand how technologies may converge. They must know how IoT could impact the infrastructure in question, and have a strategy in place to mitigate risks.

Doing this requires making it a national security priority to understand the implications of possible interdependences of IoT, advanced communications, computing, AI and other technologies on our current and emerging critical infrastructure.

The viability of our nation’s future depends on balancing the irony of security and threat inherent in the connectivity that is shaping the future of our foundation.

It’s time to take a careful look at convergence.