With Space Commercialization, the Next Frontier is the New Normal 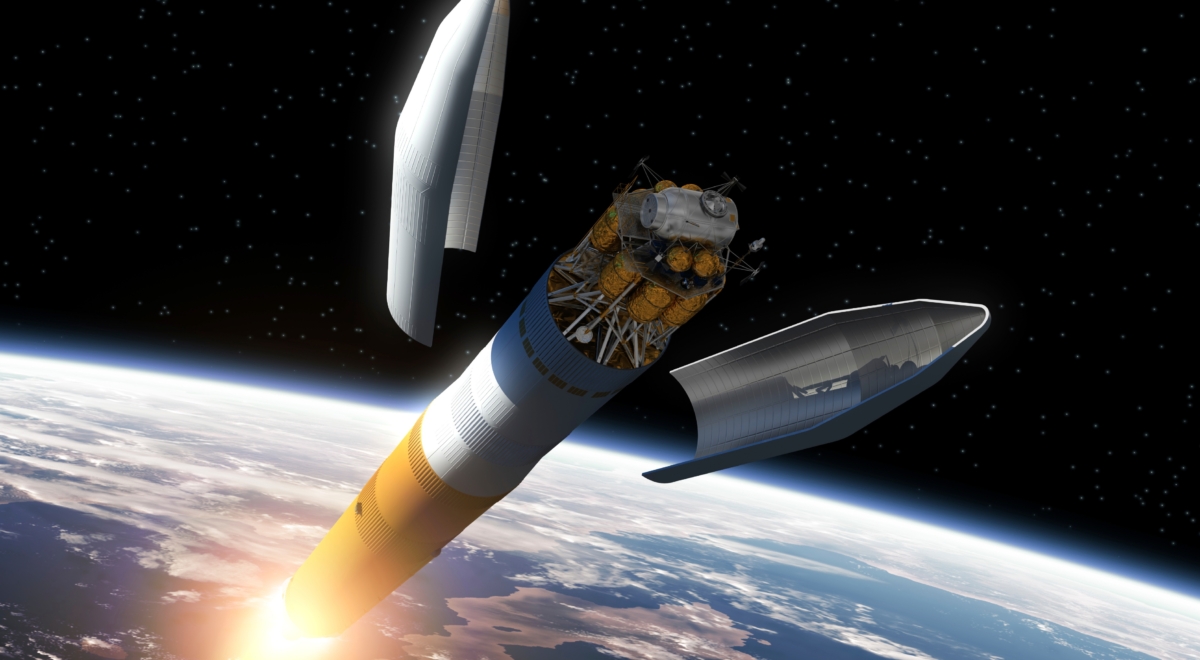 On March 22, 1946, the first American-built rocket was launched out of the Earth’s atmosphere. This momentous event followed directly on the heels of the official introduction of the U.S. outer space research program in January of that same year. The launch of the NASA Bumper 2 in July 1950 marked the next new chapter in space flight. The 1960’s were punctuated by President Kennedy’s challenge to send a man to the moon. It was a matter of national pride and security. Neil Armstrong’s famous 1969 landing represented some of our first steps into the future we now know.

Since the middle of the Twentieth Century, our eyes have been fixed on the sky. The U.S. first ventured into space because we could, because we had to, and because our government – through military, intelligence, and civil sectors – was driving us in that direction. The combination of human wonderment and the pursuit of opportunity have motivated powerful innovation among government and private sector organizations. As these organizations have pushed each boundary, we have moved deeper into the Information Age and raised the level of discussion about its commercial possibilities.

The Rise of Commercialism in Space Exploration

The universe looks vastly different than it did just 50 years ago. We’re no longer asking how and when. Governments and private sector organizations around the world are asking what – what can we do in space, and what can we do with it?

Today, more than a dozen countries boast launch capabilities and the U.S. government no longer is a global frontrunner. Yet at the same time as our government influence has waned, the U.S. commercial sector has built momentum. Since the late 1990’s, the commercialization of space has taken precedence. There’s a growing partnership dynamic between government and private entities. The conversation has escalated about the opportunities and threats inherent as we push to understand, discover and reach deeper into space.

Space as the New Normal

As we witness the increasing ubiquity of this new normal of space, it’s more important than ever that companies, investors, individuals, and agencies collaborate and adapt. Leaders from the military, intelligence, civil, and commercial sectors all bring unique perspectives and expertise. Our national security and predominance reside in our ability to work together to meet demands in, through and from space.

Since the space industry was in its nascence, Toffler Associates has kept a finger on the pulse of change and progress. Our people have engaged thought leaders and change makers on the unprecedented rise in global space infrastructure. We have facilitated orthogonal thinking and cross-sector collaboration between key players in technology innovation, manufacturing, launch, network operations, and devices.

We’ve traveled billions of miles since Kennedy gave us the imperative to make space exploration a ‘matter of national pride and security.’ Space is no longer a far-off frontier. It is an ever awe-inspiring but tangible and present reality that is shaping how we process information, imagery and communication across the world. And just as it was in the 1960’s, it is those who lean into the future that will be the ones to drive us forward.

Was Buck Rogers really that far-fetched? Does commercialism of space make it more vulnerable to piracy, war, and other threats? Will it need to be policed? Does our government need to take on the role of protector or infrastructure creator? Every new boundary poses new and more complex questions. At Toffler Associates, we are creating the platform through which leaders can combine their efforts to embrace the pressures that spark innovation and create a sustainable space for all of mankind.

In October, Toffler Associates will join the Space Foundation and an invited gathering of innovative and visionary investment, business and government notables. Working across our traditional organizational boundaries, we strive to understand where to go, plan where to invest, and adapt to play new roles in the maturing frontier. The conversation has changed. It’s no longer just about going to space – it’s about what space can do for the Earth and for humanity. Find out how you can be a part of that conversation.