Applying a Value Model to Innovation 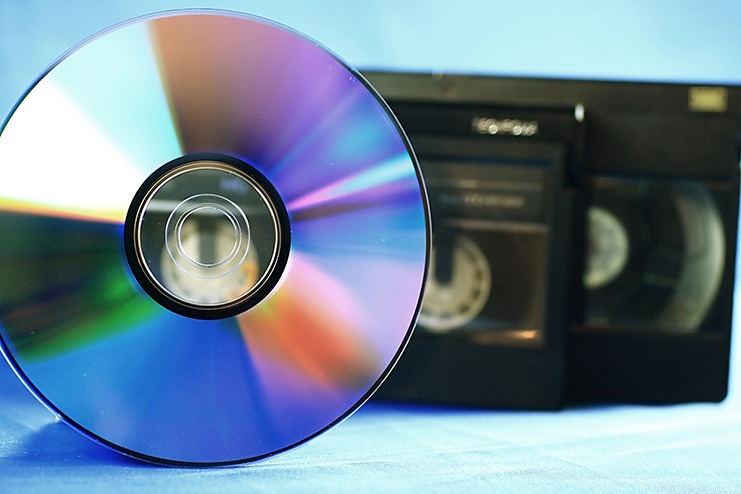 Music is a higher revelation than all wisdom and philosophy.

Music moves us, recalls memories, and holds a distinct feeling for each one of us. Live or recorded well, it has the power to change people. Over the course of the last century, we have advanced music in many ways like architectural acoustics and new kinds of instruments. Yet one innovation brings up a question about the tradeoff between quality and mobility.

For decades, music was recorded on vinyl or tape. These formats offered a very high level of quality. Albums and cassettes were harder to attain, harder to store, and relatively fragile. So in the late 1990s, recordings moved from tape to digital. This was an innovation that completely altered how we experience music in everyday settings. It democratized music by putting it in an efficient, inexpensive format that could be accessed and shared via countless devices. It also lowered the quality of the music – yet it has continued to gain adoption. Incremental innovations like on-demand streaming music have more than doubled in adoption year over year, while albums and cassettes are embraced primarily by ‘retro’ listeners and aficionados.[1]

The trajectory of music recording and consumption shows how ideas with purpose and a market have the power to change the world. Typically, the impact of a single innovation has been measured in terms of scope: how broadly it spreads, gains adoption, and informs new ideas. These measures demonstrate the degree to which the idea is a creative solution to a human need.

The measures can reveal how an innovation offers a net benefit to populations, instead of disaggregated benefits and costs to particular groups. Understanding why and how an innovation reaches a particular level of success requires considering how the end product serves the human need.

A Model to Assess Innovation Value

While it is best done in hindsight, we can look at a conceptual model that assesses the value of innovations. This model solves for Innovation Value – the perceived and realized value of an innovation that drives the ultimate success of a new product, process, technology, or idea. It defines four key variables that engage quantitative and qualitative data:

Ultimately, the model results in a scale that reveals impact through how broadly it is consumed and uncovers the lasting human value of the innovation.

On the low end are ideas that are new and even compelling, but that fail to solve a real human problem or create value for the broad user population. In fact, these developments often actually take the human out of the activity. In so doing, they risk distracting us from an innovation that could impact the world for the better. An example of this is the Segway. The vehicle replaces walking but is neither a faster nor a healthier replacement for a positive, natural human activity. It’s fun, but devoid of deep, incremental value – ranking it more as a fad than a valuable innovation.

Most innovation ranks somewhere in the middle of the value scale. The reasons why vary. The idea may be transformative but lack breadth. It may not have the ability to transform an entire market. It might be young and still in the process of fulfilling its imagined value. Yet it meets a central, fundamental human need and likely is future focused. An example is self-driving automobiles. They were imagined and developed to solve real needs (crowded roadways, deadly human error, etc.) and already have improved many of those conditions. However, autonomous vehicles are still very new and fight an uphill battle against human nature – many people enjoy the driving experience (consider the success of the BMW “Ultimate Driving Machine” campaign).

The high end of the innovation value scale is sparsely populated. It’s reserved for the game-changers – like the printing press, iPhone, steam engine, or light bulb. These are the ideas that create the greatest value and solve the most pressing issues for the broadest swath of the global population. They are rarities that change how we live.

Innovation value can also change over time, so it is important to keep a long-term perspective. It’s possible for an idea or innovation to move along the innovation value chain. Many of our most innovative companies begin with a minimum viable product and then use market demand to continue to iterate toward the ideal future state. Moreover, the value of some innovations is immediately obvious, while others require time for consumers to understand. To begin the strongest place and have the ability to bridge the innovation gaps, companies have to start with a clear, centering sense of the real problem that needs to be solved. This will hasten the time from problem, to solution, to adoption.

Remember that becoming a transformative innovation company requires finding answers to soft questions. “What problem are we trying to solve?” “How will we measure the value to be gained” “How will it make the user feel?” “How will it improve life?” “How does it resonate in how people use it?” It is important to think with empathy about what need you solve, with creativity about how you measure them, and with dispassion about comparing to the status quo. If you can answer those questions, you have the potential to begin high on the scale, and move forward – because the people whose needs you’re meeting with be the people who will drive your company forward.

It’s time to rethink the value model and bring consumers forward in the innovation cycle. 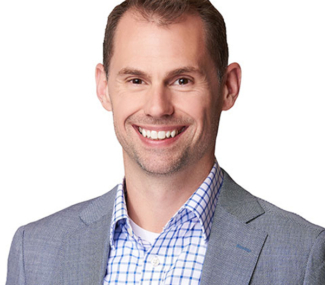 Dave Baber is Managing Director and leads Toffler Associates DoD and Resilience practice areas. He advises executives across commercial and government sectors on strategic initiatives that build and protect an organization's value. He previously worked at Deloitte Consulting, as a portfolio and risk management consultant. In addition to his role in Toffler Associates, he is currently in the Army National Guard with more than 20 years serving as an Engineer Officer in roles from Platoon to Division, and functional roles in Facilities Management and Information Operations. Dave is also an active member of the National Guard Bureau's Innovation Team (NGIT) advising the Chief, National Guard and his leadership team on how to address challenges facing the National Guard.  Dave earned a Bachelors of Science from Virginia Military Institute.
Learn More About Dave Read More Posts By Dave