Is the Abortion Debate About Changing Notions of Humanity? 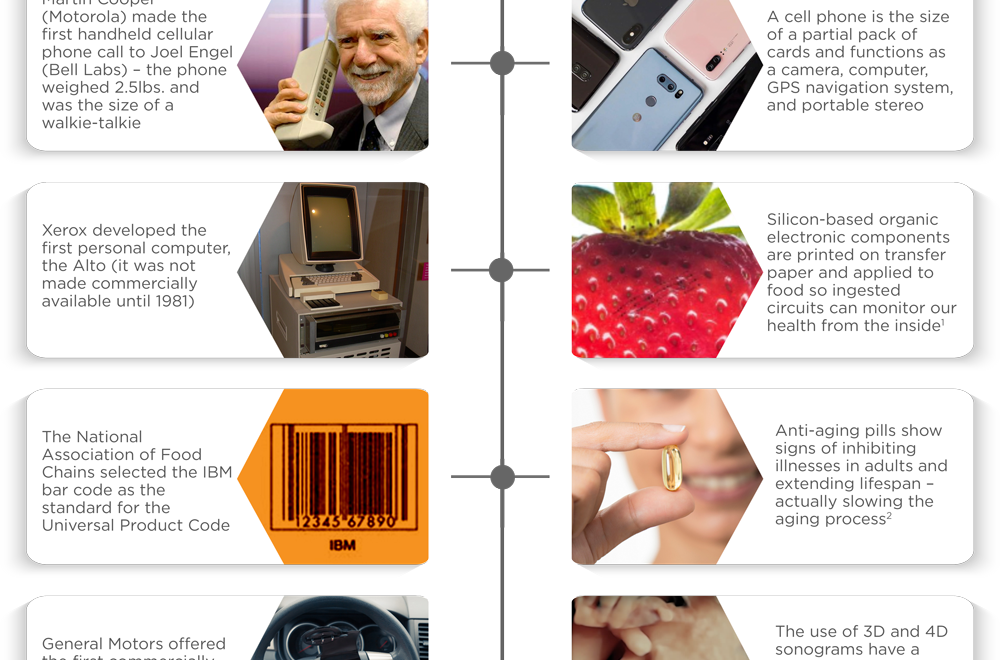 Last month I had several heated conversations with my significant other over the abortion law signed May 15 in Alabama, which – if passed – would permit abortions only if the mother’s life is at risk or if the fetus cannot survive, and not in cases of rape or incest. My ire against the decision stems from the fact that it has been made primarily by men, a group that does not represent those whom the law primarily impacts. My partner is fervent about the fundamental notion of humanity and the protection of the unborn child.

On the surface, we are engaged in a central debate about abortion. However, in actuality, we are bringing two very complex and distinct issues to the table – one about whose authority it is to make such a heavy decision and another about the technological advancements that are changing our notions of humanity and society. It’s the latter topic I’d like to explore.

Roe vs. Wade legalized abortion in 1973. If we look back at the technological landscape that year, we see a world that is very different than what we know now. 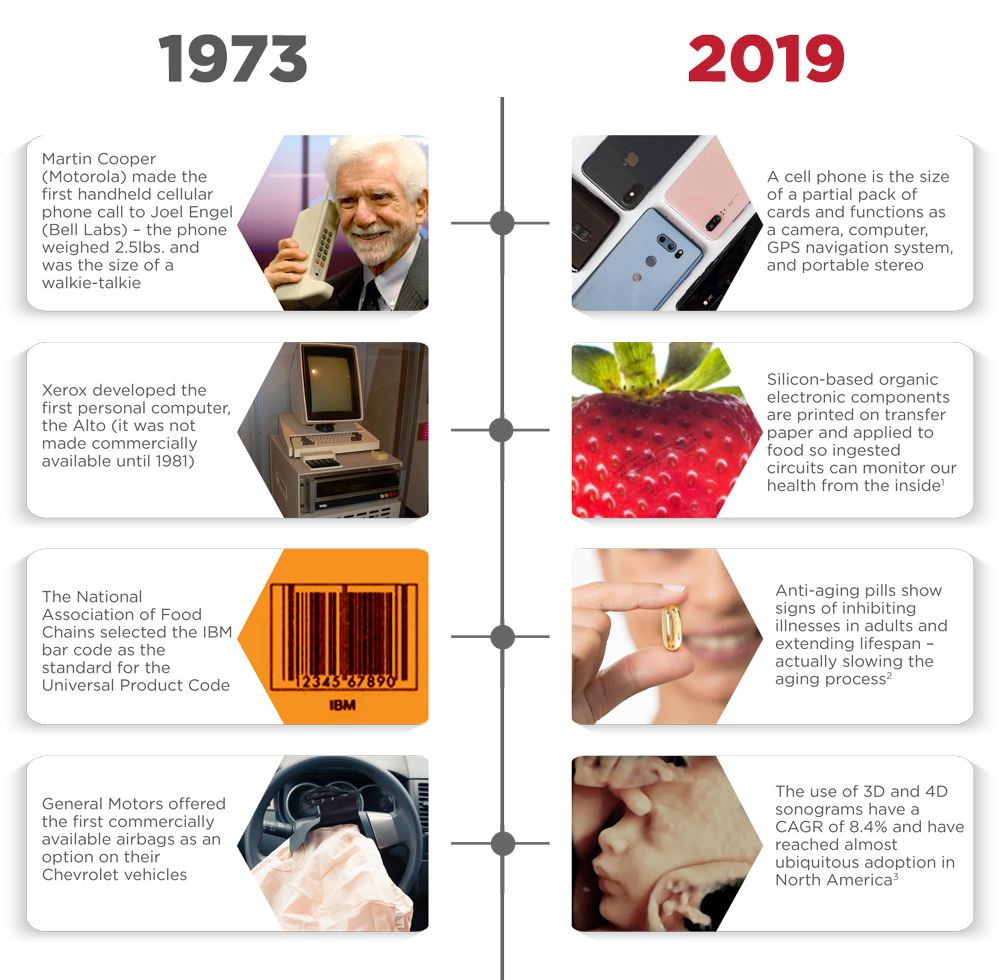 Roe vs. Wade legalized abortion on the premise of fetal viability. [4] The court defined “viable” to mean “capable of prolonged life outside the mother’s womb.” At the time, conventional medical wisdom suggested that a fetus becomes viable at the start of the last third of pregnancy. However, current medical understanding now places the point of fetal viability closer to the beginning of the pregnancy. Improved neonatal care has lowered the age of fetal viability, and 3D/4D sonogram pictures have “humanized” the fetus. Ultimately, such technological improvements have shifted what society considers as the beginning of human life.

Before sonograms gave us the ability to see through flesh (or Wi-Fi made it possible to see through walls[5]), we generally believed that life began when the fetus exited the womb. Just as simply, human life ended with a last breath and heartbeat due to illness, injury, or age. Our actual capacity to save, heal, prevent, and augment life was minute. No longer is that the case. We can create life, prevent the creation of life, prolong life, and end life.  We can manipulate both ends of the human life spectrum and every detail within it.

That capability has changed our understanding of what it means to live and what it means to be human. Countless industries have a hand in shaping and regulating those notions, such as insurance, healthcare, and law. In each, the notion of humanity creates questions whose answers are as polarizing as our current debate about abortion rights. As examples:

Each of those issues – as well as the heart of our abortion conflict – revolves around the central question of how should we be allowed to use technology to manipulate human life?

I don’t have an answer to this question. At this point, none of us do. We all have our opinions, all informed and backed up by what we know to be facts. It’s our scientific, technological, and sociocultural achievements that have changed how we consider what it is to be human. The question as to whether, and at what point, we should extend the spectrum of life does not have a binary yes/no answer. Likely, we have only just begun to understand the grander implications of our debate over pre-birth rights. 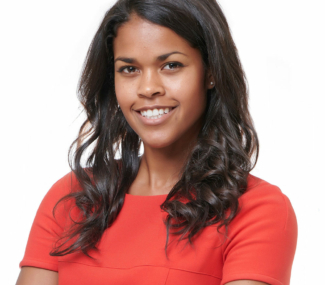 Jasmine Niernberger has 10 years of experience working with numerous Fortune 500 companies, as well as science and technology organizations to improve their interactions with their internal and external customers. She has specific knowledge in strategy development, change management, workshop design, and customer experience assessment. With over 6 years in execution Alternate Futures® scenario planning, Jasmine has the ability to connect dots and identify third- and fourth-order impacts. Jasmine has been recognized for her excellent interpersonal skills, strong work ethic, and ability to drive adoption of change. Prior to joining Toffler Associates, Jasmine worked with Crowdtap as a Product Innovation & Insight Lead and Deloitte Consulting as a Strategy & Operations Consultant. Jasmine holds a Bachelor of Arts in English/Sociology and attended Bucknell University and American University in Cairo (Egypt).
Read More Posts By Jasmine