Technology and Pace of Innovation Demand a New Leadership Approach 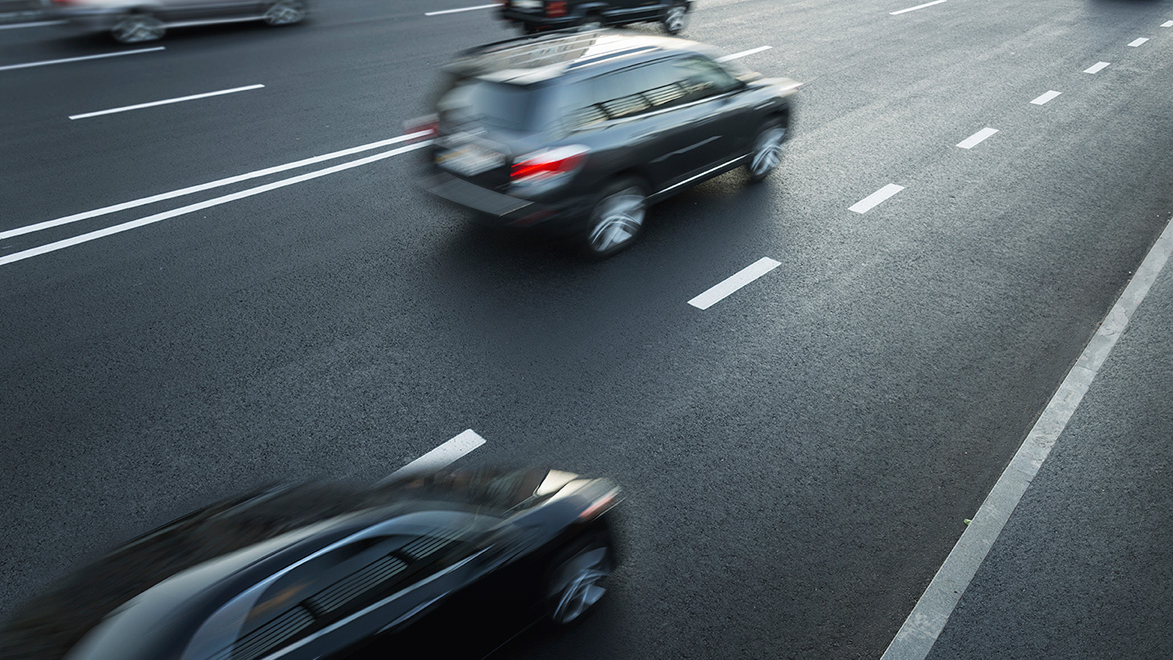 Desynchronization [n] The relation that exists when things occur at unrelated times.

As we move deeper into the election cycle, it is a good time for corporate and political leaders to consider the impact desynchronization has on key issues and how they are managing the implications of these varying rates of change.

A look back at the 1996 election cycle shows we were beginning to address issues like the voice of the digital generation, economies shaped by microtrade and microcapital, and social democratization caused by widespread technology access and adoption.

If we look at those issues today, they are very much a part of the fiber of our political, economic, educational and enterprise sectors. It’s certainly interesting to look at the amount of change that’s occurred over two decades. For leaders, however, it’s far more important to understand the rates of change, the conflict and opportunities being created from the differences, and how to adapt to resultant shifts.

In his 2007 book Revolutionary Wealth, Alvin Toffler draws an analogy about speeding cars to depict desynchronization in the American landscape. In it, business is in the pole car, moving at 100 mph. This furious speed is particularly true of industries pushed to innovate and iterate quickly, due to a vibrant competitive landscape. Directly behind these businesses are two more cars – civil society and the American family. It’s a crowded interstate, and in the slow lane, puttering along at a quarter of the pace of business are government bureaucracies, regulatory agencies, and the American public school system.

There’s not just one speed of change. There is no linear rate of change. There is, however, a significant mismatch between the way that players in the new economy drive change, versus how stalwart institutions seem to battle inertia. This will result in conflict and disruption, but also opportunity.

For today’s leaders, managing desynchronization means taking the time to identify the rates at which segments are shifting, asking questions to understand what is driving or prohibiting progress, and then using the intelligence to create proactive strategies to overcome resistance and create opportunities.

Technology is Interwoven in the Leadership Imperative

Technology is entrenched in every component of this process. We’ve moved past the excitement of simply creating and using technology. Digital convergence is everywhere, integrated into social norms, communication structures, economies, and governance. This wave has caused enormous demassification and desynchoronization, especially with regard to information access and the level to which the general populous has a say in how our country operates.

For political leaders, the digital wave is changing the election process. Demassification has made this process more about people and less about parties. Voters are more likely to actively seek and connect with candidates who articulate belief systems and strategies that are in line with their own priorities and belief systems. They are more able (and likely) to raise their own voice to challenge the efficacy of positions and platforms. In fact, if we were to look at the highway analogy again for 2015, chances are we would see civil society and the American family vying for pole position.

Technology has the power to generate and disseminate information on a larger scale and faster rate all the time. That means that each man, woman and child has access to the tools they need to move faster than virtually any government or corporate bureaucracy. And as we explored recently, the leadership model is evolving from a top-down institution, to one in which “those who listen and share first-hand information…emerge as leaders.”

For corporate and elected leaders, knowing how we reached this point and understanding the causes and impacts of desynchronization across our economy will be imperative to retain their leader status. As innovation consultants, Toffler Associates, recommends a disciplined approach to evaluating how we reached our current state, understanding that current state, envisioning a realistic future, and then crafting a roadmap to get ahead of the shift.

For politicians and private sector leaders alike, the nature of governance has shifted. It is more multifaceted and democratized than ever. And the American people are driving a fast car. Responsiveness isn’t enough.

It’s time to focus on the issues ahead of us so we can effect the most impactful change.