The Implications of China’s Baby Economy on Your Future 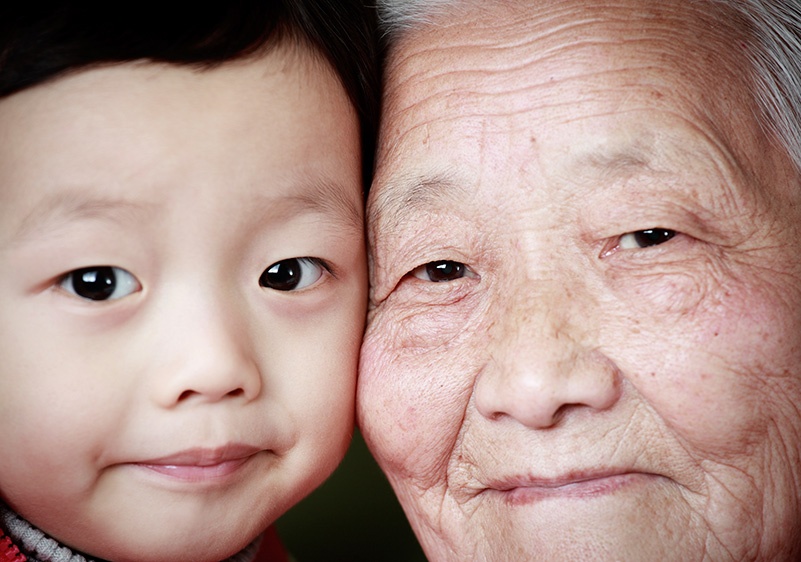 China has the world’s largest population (1.37 billion) and in 2014, the country surpassed the United States as the world’s largest economy (GDP based on purchasing power parity).[1] Today, the country is abolishing a 35-year-old One Child policy and discussing impactful changes to its foreign investment rules. For global businesses, these changes make it imperative to consider how they will address future market implications of massive population growth in the face of operational constraints.

China is facing a declining, graying population. The country’s working-age population is shrinking as the number of Chinese over the age of 65 goes up by as much as 85% over the next 15 years.[2] The country is facing a shortage of the workers it needs to sustain its vast economy and higher labor costs due to an older population and rising education levels.

Getting rid of the One Child policy is said to have multiple motivations, from sending a social message, to an attempt to address the economic impact of the aging population. Implementation will be gradual. The Chinese National Health and Family Planning Commission is putting safeguards in place to avoid unmanageable population spikes. And it’s unclear many births actually will result from the policy change. Estimates are in the range of 9.5 million new births a year.[3] While large, that rate doesn’t offset the projected labor force decline of about 10 million workers a year, starting in 2025.

The modest estimates are attributed to a few factors. For one, limiting families to one child has become the social norm for segments of the population in China. Second, as education levels rise (particularly among women), fertility rates tend to drop. In fact, some economists think that China’s birthrate would have fallen naturally as the country developed.

It’s not just the composition of the workforce that is straining the economy. Manufacturing and infrastructure spending are down as China becomes more of a consumer economy. Concurrently, the country’s Ministry of Commerce has proposed new foreign investment rules that could change its market access mechanism. New Variable Interest Entity (VIE) rules would limit foreign investments in companies operating in sensitive (and large) industries such as Internet, education, and telecommunications.

The change would prohibit foreign companies from setting up dual entities in China and abroad –companies operating in China contractually would have to be Chinese majority owned. For businesses currently operating in the restricted sectors, the VIE rules could represent a proverbial great wall to progress in an economy where the workforce and consumer market is poised for growth. Additionally, while the recent decision by the IMF to approve the yuan as a reserve currency represents evidence of recent efforts and progress, business concerns remain due to tightly controlled court systems and heavy regulatory control over much of the financial system.

Building a Global Infrastructure for the Future

For businesses operating on a global scale, what’s happening in China requires a careful assessment of current R&D, investment and innovation efforts. Architecting a Future Proof® organization begins by considering how decisions made now will translate into implications and opportunities in 2030.

On the downside, unaddressed by innovative resources, an even larger Chinese population could put a very real strain on already taxed resources.

Population growth through a change in allowable birth rates is an interesting economic model. It builds demand ahead of actual demand. But for Chinese and foreign businesses operating in the country, finding ways to innovate, scale and augment infrastructure is a process that needs to start now. The outcome of the VIE laws could impact the ability to form public-private partnership (P3) models. Even still, future stability depends on finding ways to build partnerships and investments to grow and strengthen fundamentals like roads, cities, technology, and education systems.

There’s a conversation to be had. How do we begin now to transform the incredible untapped resources in China into a foundation that can alleviate shortages now and decades into the future? New consumers will require new approaches and solutions.

It’s time to consider how your R&D, innovation, and investment strategies will play a role.