The Market for Quiet in a Hyper-Connected World 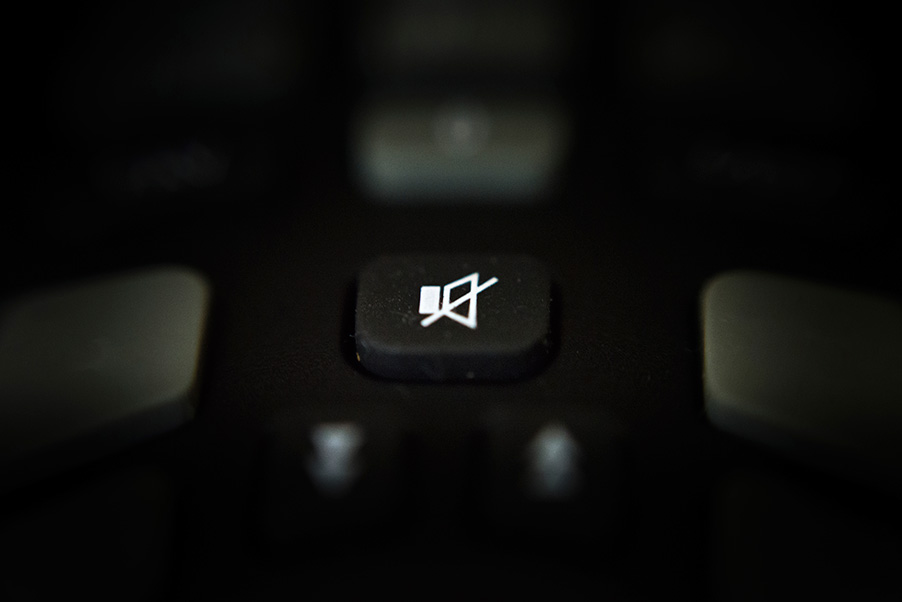 It seems we’ve conquered the barriers of time and space.

We have just about perfected the ability to be always on, always in a state of information consumption, and always in ‘go’ mode. The Internet of Things (IoT) has given rise to the Internet of People (IoP). Technology constitutes a grid so big and strong, we can honestly say that we are all connected within a very real world wide web.

The speed with which new devices go from innovative to commonplace demonstrates our hunger to interact, gather information, and share. Young children wear Fitbits. Companies exist specifically to teach the elderly to use technology. People in third world countries whose villages rely on water charities and livestock donations have mobile devices.

Like the hardware that enables it, hyper-connectivity accelerated from possibility to probability, to reality very quickly. It has impacted urbanization, education, health care, government and the workforce, and our personal lives. And we’ve only begun to scratch the surface of its implications. The ability to collaborate and work from a mobile device has given us the ability to do more than ever. Conversely, pervasive connectivity generates a perpetual state of ‘switchtasking,’ which has been shown to diminish creativity.

It’s possible that we’ve blurred the line between being productive and being busy.

In effect, hyper-connectivity gives us the resources to fill every blank space. In doing so, we may be sacrificing mindfulness, contemplation, and authentic human-to-human (H2H) connection. We don’t really know all of the consequences to our state of digital connection. But we do know one thing for certain. New questions, new applications, and new problems are seeds of opportunity.

Looking Past the Screen

At the end of 2014, the market value of IoT exceeded $1.5 billion. By 2019, it’s expected to reach $1.7 trillion. It’s fair to assume that IoT will continue to shape our daily lives. There’s every reason to think that we’ll form deeper and wider digital connections. Yet, even as the magnitude, speed, and spread of connectivity increases, we’re beginning to see that there’s a yang to connectivity’s yin.

If we take an orthogonal approach to the scenario, we can imagine the potential of a market that rebuilds space and time for mindfulness, recovery, and authentic human relationships. In fact, we’re already seeing successful efforts designed to provide a counterpoint to persistent digital interaction.

Moving faster and doing more have become our norm. But the pendulum has begun to swing. We are spiritual, mindful beings. Even as technology permeates every fold of our existence, there’s been a measurable rise in spirituality, yoga, and meditation. It appears people are seeking to rebuild the barriers of time and space we once worked so hard to dissolve.

Organizations have the opportunity to remember that connectivity is not an fundamental aspect of the human condition. Those businesses that can separate us from our technology and help us rediscover the introspection, relationships, and solitude we crave in this era of persistent noise stand to enhance the health of their people and, quite possibly, their bottom line.

It’s time to remember that every innovation brings with it the potential for counter progress.