What Water Boundary Conflicts Tell Us About Critical Infrastructure 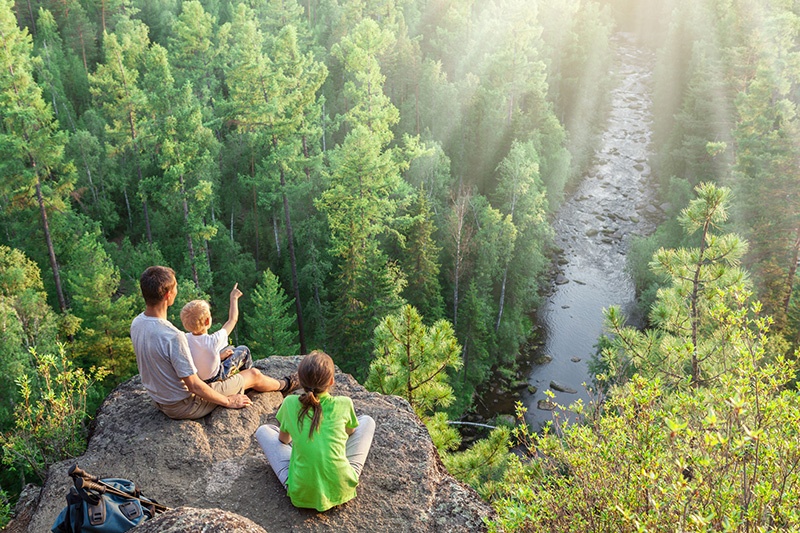 At the intersection between the state lines for Georgia, Alabama, and Florida, the Tri-State Water Wars have waged through the 21st Century.[1] At the heart of the issue is the current future allocation of the water in the region. It’s a question of what state ‘owns’ the water in the Alabama-Coosa-Tallapoosa and the Apalachicola-Chattahoochee-Flint basins, which cross the borders of the three states.

The pursuit of a solution engages local, state, and federal agencies, courts and mediators, and citizens. Rewriting city, state, or other jurisdictional lines is not a solution. It’s unlikely that the basins could be dammed. Water (like roads, bridges, or electricity) flows and will continue to flow across physical, economic, legislative, and other sector barriers.

Not only is this dispute one of the most pressing environmental issues in the region; its outcome has significant implications for future city growth, power generation, fishing and agriculture industries. These are core elements of the economic foundation of each state and the entire Southeast region, and their progress is burdened by contingencies related to this boundary issue.

What’s happening in the Southeast regarding critical resources is just one of many such examples of situations that highlight a growing need to reconsider how we think about our critical infrastructure. Particularly as America becomes populated, connected, and virtual, we have to consider that tomorrow’s infrastructure will need a higher level of shared citizenship and foresight.

Rethinking the Boundaries of Critical Infrastructure

The most recent update to our national framework came in 2013, when a revised National Infrastructure Protection Plan was issued in response to U.S. Presidential Policy Directive (PPD) 21. PPD-21 revised the number of critical infrastructure sectors to 16, noting the increasingly diverse set of assets and systems that exist in physical space and cyberspace.[2] Today, this network of vital resources operates as an interconnected nervous system, each playing a specific yet reciprocal role in the immediate and ongoing security, economy, and health of the U.S. and its nearly 324 million citizens.[3]

The complexity of the risks and resilience factors are expanding. This changing reality demands broader inclusion of various organizational structures, operating models and governance constructs across the sectors. Already, industry and government “coordinating councils” and public-private partnership structures exist to address cross-sector issues. And as hyperconnectivity increases, we expect that the need for even greater regional coordination will grow as well.

Currently, the boundaries drawn around many of our critical infrastructure segments are mostly jurisdictional and political. This case is true particularly for categories like Transportation and Water and Wastewater, which commonly are situated and function across regional divides. As interdependencies blur the boundaries between sectors, coordinated efforts are becoming increasingly vital to the strength, security, functionality, and resilience of our Nation.

In our work with The Water Council and in conversations during Future Shock Forum, we’ve explored the question about how to extricate critical infrastructure from drawn boundaries. The sense is that by reconsidering these segments from physical and political maps, we may be more able to consider the full impact of each sector on the land and inhabitants. And that, in turn, will inform an understanding of what is necessary for the health and resilience of that sector, those it intersects, and the Nation as impact factors continue to change.

The struggle happening at the intersection of Georgia, Alabama, and Florida is an excellent example of the geopolitical implications of attempting to prescribe or maintain ownership and responsibility for an area of critical infrastructure based on political and physical boundaries.

As we look forward only a few years, it’s necessary to weigh the investment in new infrastructure against emerging technology and societal shifts. Many regions, for example, are designing new roads and bridges to accommodate a population growth. The efforts will take years, if not a decade or more, to build and are designed to last for 50-80 years. At the same time, rapidly advancing technologies like autonomous vehicles are emerging to move people more efficiently. Alongside such innovations, changing generational norms and expectations, especially with regard to work, may mean regions will have excess capacity, perhaps even before these projects are completed. As we look at the magnitude of infrastructure projects needed in the Nation, we cannot afford to throw good money after bad.

As is seen in these examples, many of our current infrastructure concerns lack the foresight and cooperation necessary to adequately weigh the issues and opportunities that continue to emerge as humanity becomes increasingly connected. States and sectors will have to become more selfless in their approach, opening conversations and endeavors to public-private partnerships like The Water Council, and investing in the best possible future solution for everyone involved.

It’s time to widen the circle of people brought to the table to take a wider perspective and consider the immediate and downstream future impacts of decisions about our critical infrastructure. 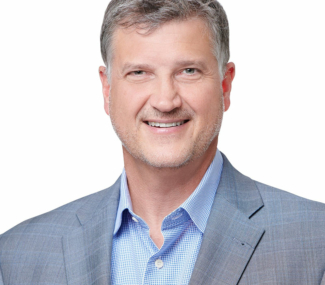 Bob works across cultural, organizational, and functional boundaries to generate process improvements, transformational leadership, innovative thinking, and executive decision-making. He advises on issues of homeland and national security, strategic planning, and crisis management. His extensive experience includes work with the federal inter-agency and Legislative Branch, and alongside the militaries of nearly 50 nations. Bob holds an M.A in National Security & Strategic Studies from the U.S. Naval War College and a B.S. in Chemistry from the U.S. Coast Guard Academy. He has completed Executive Fellowships through the Department of Homeland Security and the Massachusetts Institute of Technology.
Read More Posts By bob