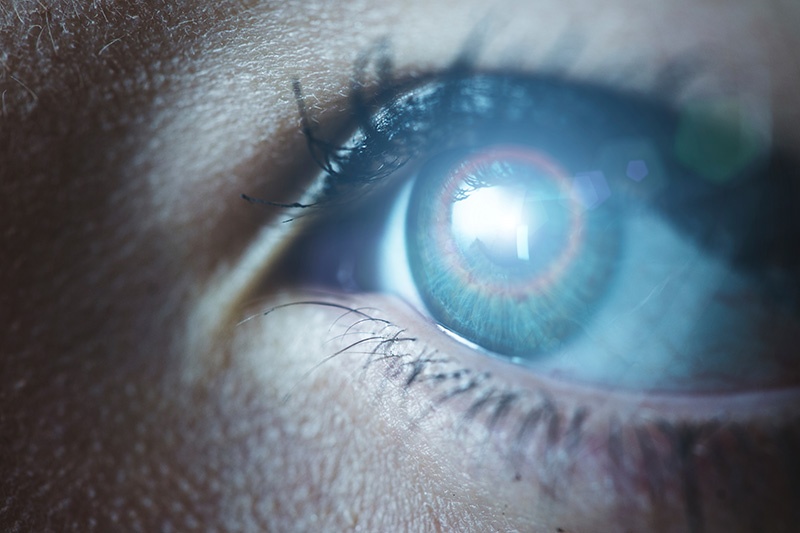 It’s simply human nature to presume that the change in our midst is more significant and rapid than ever. It’s why, at the transition point between a year gone and a year to come, we reflect on the amount of change and the speed with which disruption and new innovation occurred.

Within our current knowledge-driven economy, it’s more appropriate than ever to observe that the world indeed is evolving rapidly and significantly. Change is driven by ideas, and those ideas are actually taking us across the globe and even into space. Driven by new forms of intelligence, as well as a host of new opportunities and challenges, the world has moved forward in dramatic ways.

These are just a few of the highlights we saw in 2015:

Running through every one of these events and shifts is a demand for innovation through human-to-human connection. With the interconnectivity of everything, opportunities, challenges and ideas in one area spur others. As we look at the disruptions and developments in 2015, it’s very clear that building prosperity into the next decade will require that we step into the future to predict what’s to come, and beginning to take action today.

Within the next decade, the silicon-carbon convergence that began with advances like cochlear implants, visual prostheses and bionic knees will transform into a literal merging of computers (silicon) and humans (carbon).

Through development in areas such as AI, cognitive computing and wearables, machines and humans will form a total connect. With this integration, we’ll reach a point of needing to consider where the human ends and the machine begins. And the grid that has formed to connect humanity and technology will flip. Rather than finding ways to integrate people with technology, device-driven connectivity will be pulled into the human. Silicon merged into carbon, forcing us to consider new models for healthcare, retail, transportation, and even rights like data privacy, political representation, and right to life.

For modern business, the pace at which we are becoming so highly networked is happening incredibly fast, and there’s no reason we should expect it will do anything but accelerate. Leaders today and tomorrow have a responsibility to discuss, study, and debate these issues and their consequences.

As we approach 2016, the debate already is in full swing for those who are committed to innovation and future-proofing their organization in a time of disruption. As we have for decades, Toffler Associates is leading the effort to empower forward thinking leaders to discuss ways to understand, plan for, and adapt in the new era.

Within the next 12 months, Toffler Associates will offer an even larger platform to challenge businesses to think about their broadening role in the future, and to seek ways to ensure future success. This year marks the 20th anniversary of the firm, and at the end of 2016, we will bring together world leaders to talk about how economies and industries have changed – and will change – and how we all can play a role in the health of business and government for decades to come.

It’s time to join us as we step into the future.