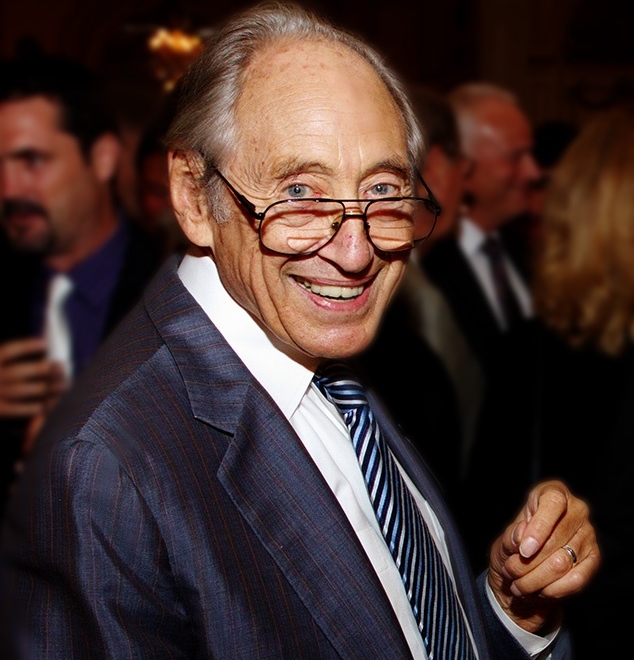 On April 5, 2016, Steve Case introduced his book, The Third Wave. The title is a nod to our own Alvin Toffler (pictured right), who introduced the moniker in his revolutionary 1984 book of the same name. Mr. Toffler’s book offered new ways to understand and adapt to the revolution shaping the future of society as we moved from the Industrial Age (The Second Wave) into the Knowledge Age.

Mr. Case’s book picks up in 1985 and orients us in The Third Wave with a look back over the 30 years since he launched AOL. He dissects the era into three sub-segments:

The emergence of the online landscape – companies like Cisco, WorldCom, IBM, Microsoft, Netscape and AOL were laying the foundation of the Internet.

The Internet and mobile become ubiquitous, and we moved from “building the Internet to building on top of the Internet.” Apple, Google, and apps like Instagram and Twitter earned dominance by connecting people to one another and massive amounts of information.

Disruption becomes modus operandi, forcing institutions of all kinds to prioritize skills like agility and innovation. Boundaries between historic segments of our infrastructure are blurring, as are the connection points that once separated us from our technologies. Everything has the potential to be a source of and informed by self-propagating amounts of data.

He outlines the premise that we are entering the Third Wave of The Third Wave – the next phase of a knowledge-driven era in which entrepreneurs are focused more on ideas, resources, and solutions that can solve global challenges. Despite the differences in their objective outcomes, he points to many similarities between he sees in the current generation of entrepreneurs and those who have come before. In this regard, the two books offer a parallel imperative. To be Future Proof®, organizations and individuals must innovate with internal purpose and an eye on external progress.

Toffler at the Center

Mr. Toffler stands as a tremendous influence for both Mr. Case and for our eponymous consultancy.

“I was captivated by Toffler’s vision of the “Third Wave”: an information age characterized by an electronic global village where people could access an endless array of services and information, participate in an interactive world, and build a community not based on geography but on common interests…Toffler’s vision was never far from my mind as we built AOL, where community — and a passion for connecting people with each other — was at the core of everything we did.”

Mr. Case engaged his fascination to take an important role in the early and ongoing growth of the technology industry. I was inspired to put Mr. Toffler’s thinking into my work with government and enterprise entities. Two very different trajectories informed by the same conceptual core.

In this new book, we see an example of the Third Wave that Mr. Toffler envisioned. Thought, work, and purpose intersect to voice the imperative for entrepreneurs and public organizations to understand, anticipate, and engage innovation toward a shared end, to create a better future for all of us. We see the importance of this command at Toffler Associates in the work we’re doing with public and private enterprise clients around the world.

We certainly will continue to see many of the qualities that have thus far defined the Third Wave, including hyperconnectivity, globalization and collaboration. But as with all previous historic inflection points, we also should expect new opportunities and challenges. And Mr. Case – adroitly, we think – posits that these new opportunities and challenges will require a new kind of entrepreneur.

He identifies success factors as three “Ps.” Each one is a smart counterpoint to counsel that Toffler Associates gives to organizations striving to thrive and disrupt in their industries and economies.

The entrepreneurs (and investors) working to produce long-term structural changes must have patience – but not complacent patience. Being Future Proof® requires that innovators regularly step off of their current path to take a windshield view of the economy, their sector and industry, their company, and their culture. That view may be far-reaching and reaching transformation may seem slow, but success can be achieved through a diligent and resolute cycle of understanding, planning, and adapting.

In this area, I both agree and disagree with Mr. Case. He has stated, “Just as partnerships were key in the first Internet wave, they will be key again in the third. Entrepreneurs won’t be able to go it alone in the third wave; they must go together.” I would argue that partnerships have never waned in importance. Truly useful, powerful intelligence requires engaging orthogonal thinking and full access to appropriate resources, regardless of whether they are coming from within the organization, or from partners found anywhere across the globe, and from the private and public sectors. Particularly as we consider new realities like the spread of cyber threat or the opportunities offered by the space frontier, success hinges on partnerships.

In a way, policy works hand in hand with partnerships. Whether entrepreneurs are working within or in conjunction with those creating regulations and enforcing compliance, partnership is at the heart of understanding and innovating around the nuances of public policies. Compliance is not a choice for entrepreneurs. For many, governments aren’t just regulating Third Wave innovations, they are the ones asking – and paying – for them.

In 2014, 75% of venture capital went to entrepreneurs in California, Massachusetts and New York. Yet, those states currently only house 25% of our U.S. Fortune 500 companies. Toffler Associates is already seeing evidence of successful Third Wave innovations coming from legacy enterprise organizations. These are institutions that have persevered through decades of change, that are experienced with policy – particularly in a global sense, and that are valuable partners for the nascent innovators striving to change our markets.

As the innovations that have thus defined the successes of the Third Wave become increasingly enmeshed with our infrastructure, we will watch the ways in which trends like hyperconnectivity strengthen global networks of policymakers, businesses, and individuals. With that rising globalization and focus on partnership, we expect to see the idea of innovators working less as individuals and more as global citizens collaborating to innovate for the benefit of all citizens.

As history has shown us time and again, we won’t truly know what has shaped us most powerfully until we look at our era in hindsight. But as Mr. Case did with his book, and as we do every day at Toffler Associates, taking a future focus uncovers that The Third Wave is undoubtedly the era of the entrepreneur. Regardless of who they are, where they work, or where they live, these future-focused business leaders have Alvin Toffler to thank for the inspiration.

It’s time to engage in the dynamic conversation about the role of entrepreneurs in the effort to build connected, collaborative Future Proof® organizations.