How Resilient Organizations Embrace the Power of One 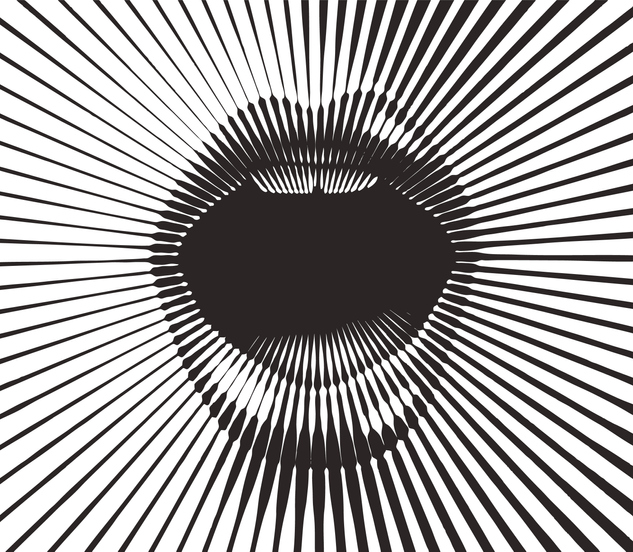 Future Shock is the individual’s and organization’s struggle to adapt to and manage the massive and rapid pace of change impacting every society and sector. When they coined the term, the Tofflers described it as a phenomenon and “dizzying disorientation brought on by the premature arrival of the future.”[1] With the constant shifts in everything from technology innovation to politics to heuristics and faith systems, we experience a sense of being untethered from a reliable source of truth. In large measure, this disconcerting feeling of eroding trust has happened because of the constant free flow of information on our connected platforms. It’s ironic that we have confidence in the knowledge that we can’t have confidence in much of what we hear, see, and read.

As information and misinformation spread rapidly, politics become increasingly polarized, media cycles become over-sensationalized, and trust between organizations, individuals, institutions, and communities are pushed to a breaking point. Especially in large institutions, the erosion of trust is a crisis that’s causing leaders to seek new sources of information, insight, and inspiration to minimize blind spots and create resilience in the face of increasingly uncontrollable events.

Resilience within the organization demands groundswell. Particularly if that organization is large, diverse, and distributed, coalescing people around a shared objective or opinion is difficult. Without trust, it’s impossible. As leaders strive to unite their people in an environment of aggressive change within the organizations and outside of it, and struggle to find the voices that will inspire them to come together with purpose, they are turning away from traditional models — and toward single, courageous voices.

One voice to lead many

We wrote recently about the power of many — the force of collective human energy that can inspire otherwise impossible feats. One of the most incredible things about these collective human forces is that they often begin with just one. One person with the conviction and confidence it takes to step up and be the first voice that rallies the voices of others. They may be a known force — someone using a position or reputation earned through other talents as a platform. (Bono is a perfect example.) They may be a child — like the young Greta Thunberg — who uses social media and abundant charm to transform a platform into a pathway to lasting global change. Or they may be even less expected.

These leaders can come from any corner, any title, and any society but all are leaders. Anyone who takes this path will lead the culture shift we need in this day and age. We are hungry for an admirable, trustworthy catalyst. Even if we don’t agree with all their politics or preferences, we can admire them for their willingness to lead. In just the past few weeks, we’ve experienced the impact of three such leaders.

The power of one in the corporate environment

The power of one is by no means limited to society, culture, and politics. In fact, as transparency becomes more the expectation and the public pushes its corporate giants for greater accountability, there’s an imperative for this model in the corporate environment. Often, it’s the employees on the front lines who see problems close up. They are the ones who raise factual concerns. When management is open to hearing it, they can deal with them. When they aren’t, the results can be devastating.

Just consider Boeing. What would have happened if Boeing whistleblowers had come forward earlier? What if the organization had been set up in a less stovepiped manner? Teams could have worked together to spot the issues and do what was needed swiftly, proactively.

Companies can neither refuse nor neglect to give credence to voices from ‘unlikely’ leaders who have first-hand knowledge of a situation and the resolve to speak truth to it, even if the ramifications are potentially dire. In an environment of chaotic shifts and progress, those closest to the ground often are the ones most likely to see and know the details that are vital to the resilience of the organization. They may see blind spots that management and executives may not. When those voices are neglected, we lose important sensors and touchpoints on everything from operations to brand health, to market trust, to culture.

To thrive in today’s complex operating environment, organizations have to be able to build and maintain trust and accountability. Encourage people to speak out. Look past titles, ages, genders, colors, siloes, and roles. Cross-functional communications and a culture of acceptance are necessary for open, productive conversations that start with one voice and swell to become a human movement.

Toffler Associates has benchmarked many of these resilient organizations and advises about the mechanisms and structures that work well for sharing perspectives, reporting concerns, and surfacing innovative ideas. They have some commonalities that other organizations can adopt:

Look at your community and organization. Does an opportunity exist for you to be the power of one? Do vulnerabilities exist to which you can speak? Can you spot and fix your blind spots and obstacles? Does your culture embrace the power of a courageous voice to build groundswell and advance trust? If not, you have an opportunity and an obligation. Be that power of one – model the influence you invite and expect from others. 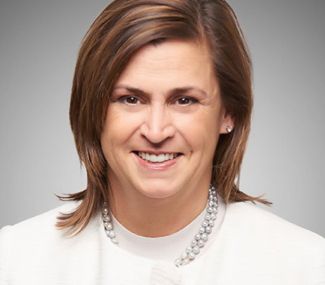