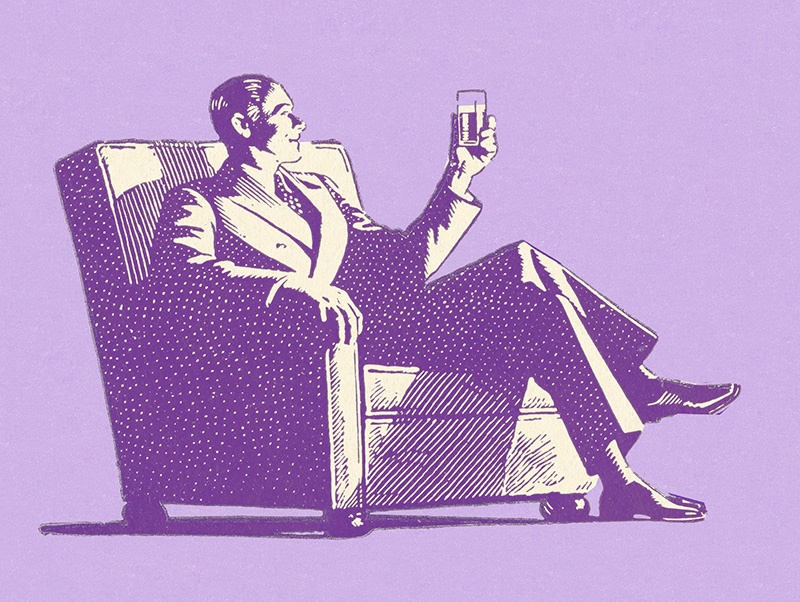 Conventional wisdom called Millennials a kind of Peter Pan generation that would be unchanging in their unique approach to life. But a funny thing happened. In the past decade, Millennials matured to adulthood. While not necessarily tech-native, they had access to smartphones, e-commerce, and social media during much of their formative years. And thus, they became the largest (and most diverse) American demographic and a phenomenal source of purchasing power and influence (projected $200 billion in 2017). Armed with an infinite font of information, buying channels, and social media, this demographic ushered in an era of disintermediation. Add to it a high barometer for inauthenticity and an insatiable appetite for new experiences, and providers began to rethink their offerings.

We admit to taking a wide brush to paint this complex census and economic scenario. Nonetheless, the high-level view shows that these inclinations to engage directly with providers and peers in a ‘get and give’  relationship created two shifts – the Sharing Economy and hyper-personalization. In 2013, the Economist projected that peer-to-peer, collaborative consumption would put billions into the economy because it was good for everyone in the buying (or renting) relationship.[1] People became accustomed to being able to source almost whatever they needed or wanted, instead of using traditional channels (hotel chains, taxis, etc – this is a familiar story).

Traditional ‘mainstream’ providers created new ways to compete. Building and employing technology to gather, store, compare, and apply user data to personalize online and real-world engagements, they began to evolve their offerings to adapt to the changing environment. Following on the success of Airbnb, companies like Marriott[2] and Hilton have adapted their product lines to satisfy guests’ desire for more than a comfortable room, tailoring environments to reflect the culture of its location and cultivating ‘special’ experiences.[3] Cruise lines, too, have added features like water slides, wave pools, and driving ranges to provide cruisers with tailored experiences on the high seas.

Something interesting has begun to take shape. The commitment to hyper-personalized environments, tailored experiences, and peer-to-peer offerings has begun to usher in a new (new) economy. While it may have started as an effort to capture Millenials, providers have come to realize that it’s not just young adults who are satisfied by a ‘push a button, get a car’ or ‘hospitality through experience’ offerings – it’s humans.

Regardless of age, gender, stage of life, or cultural orientation, we all want a few fundamental things. In the marketplace, that’s to satisfy our needs absolutely and our wants ideally, to be treated well by service providers and peers, and to feel as if we have gotten value for what we spend. As the dust settles in the early Sharing Economy and Experience Economy, those are the customer experience fundamentals that will define success for providers.

The State of the Sharing Economy

Economists have observed that the Sharing Economy seems to have begun to run its course. Pioneers like Uber are facing challenges and greater competition.[4] At the same time, the newest market entries are straining to provide a value proposition. Some models are so frivolous that they actually undermine the value of the approach. E Umbrella may be the best recent case. Within three months of its launch, the ‘umbrella sharing’ company lost almost all of its 300,000 umbrellas available to rent across 11 Chinese cities.

E Umbrella had an investment of 10 million yuan (approximately $1.47 million USD) when it launched in April, and charged customers 19 yuan ($2.90 USD) per umbrella deposit and an additional half yuan ($0.07 USD) per 30 minutes. Stands were typically scattered across the cities near train and bus stations (some of which were outside… in the rain?) and users receive a code to unlock the umbrella after paying for it on an app. However, the startup apparently didn’t provide enough information on how customers can return the umbrellas when they’re done. “Umbrellas are different from bicycles,” E Umbrella founder Zhao Shuping told South China Morning Post. “Bikes can be parked anywhere, but with an umbrella you need railings or a fence to hang it on.” The founder discloses that an umbrella costs the company 60 yuan ($8.82 USD) each to replace, but despite the losses he plans to add 30 million more available across China by the end of the year. E Umbrella (and other startups just like it) has a questionable business model to start, as unlike bikes, an umbrella-sharing startup would typically see higher demands and steady profits during the rainy season, reports Shanghaiist. Umbrellas are also an inexpensive investment. E Umbrella doesn’t appear to charge users an unreturned umbrella fee so most users just end up keeping their rentals.[5]

If we’ve reached a point in the Sharing Economy where the ideas are so low-value, where does that leave us? In a recent interview, the CEO of Soul Cycle observed that while the Sharing Economy is faddish, the Experiential Economy will endure and flourish. The former is based on products and services. The latter is focused on people.

The next wave of the Experiential Economy won’t play to a particular demographic or age group. It comes full circle to the focus on personalization. It depends on providers (individuals or companies) really knowing their audience(s) and creating experiences that each customer can connect with to feel personally cared for and valued. In this Ageless Demographic, sweeping human needs are met and personalized individual wants are satisfied.

Unlike thinking of new things to share that actually provide value, new experiences are almost limitless, provided you understand your customers wants, needs, and desires. Examples already exist to prove the model. In Tyson’s Corner Virginia, a new men’s health facility has opened. Clients enjoy leather couches, flat screen TVs tuned to sporting events, great steaks, and bars stocked with choice drinks – while they are visiting to have a vasectomy.[6] The ‘brosectomy’ is not for everyone, but for those at whom it is targeted, it may be the best-case, most personalized version of an experience.

It’s time to see the new economy as an opportunity to satisfy the most fundamental human desires and needs.

[3] Marriott and Hilton Stay Ahead of the Sharing Economy, Forbes, February 2017

[5] Chinese umbrella-sharing startup loses most of its 300,000 umbrellas in three months, The Verge, July 2017

[6] Wash Down Your Vasectomy With a Steak and a Scotch at This Luxury Men’s Health Center in Virginia, Washingtonian, July 2017