The Secret to Success: Empower Your Multi-Generational Workforce 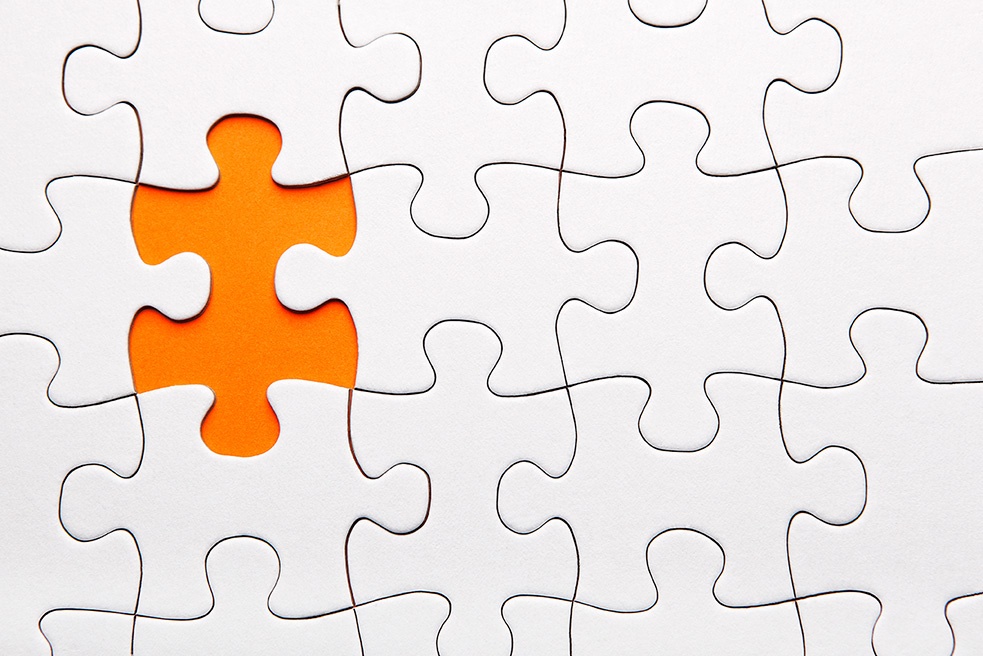 Every day in the U.S., approximately 10,000 Baby Boomers leave the workforce. While there’s talk of a talent gap, the actual size of the labor force continues to grow year over year.[1] The employment market is hitting a tipping point in 2015, at which point, there will be more young professionals in the marketplace than tenured individuals. By 2025, it’s projected that Millennials will represent approximately 75% of American employees.

For leaders intent on building a team with long term potential for high productivity, now’s a good time to consider the best ways to leverage the intellect, creative differences, and friction of a multi-generational workforce.

The demographic known as Baby Boomers came to age during a time of enduring war, global conflict, and a great recession. Gender politics rose in importance. These formative experiences engendered qualities of collaboration, reliability and stability. Economic risk taught that money equals security. As a group, Baby Boomers are said to be most likely to keep and grow in a job.

Isn’t it interesting how painting a group of individuals with a broad brushstroke can mislead?

The most recent findings from the U.S. Bureau of Labor Statistics National Longitudinal Survey of Youth 1979 indicate that Baby Boomers held multiple jobs (5.5) before age 24. Current projections show Millennial workers retain jobs for approximately two and a half years – pretty comparable math, all in all. The report theorizes that the tendency to ‘job hop’ as a means to achieving a professional end is something that this younger generation likely learned from its parents (Baby Boomers) who, at retirement age, likely held a dozen jobs over their career.

There’s an argument to be made that the simple fact of the size of the Millennial workforce means their movement is more conspicuous, and that they aren’t actually all that different from their predecessors. It’s fair to say that everyone in the organization, regardless of age, wants to know that they contributed value to their career, the company, and the industry. In fact, the longer this generation is a part of the workforce, the more we’re seeing that Millennials are striving for the same things Baby Boomers were seeking early in their own professional lives – growth, a good job, validation, and financial stability.

Your Workforce is Made of Individuals

It’s time to stop trying to put differences and similarities into buckets, and instead move organizations to something more in line with the general shift to an individualized society. For businesses, that means acknowledging the needs and contributions of each person in the organization, instead of trying to create efficiencies by focusing on groups.

Hyper-connectivity has disrupted typical organizational structures, erased communication barriers and opened bottomless vaults of information. This is the reality in which the younger workforce has come of age. It translates into cognitive diversity, a global mindset, a drive to ‘make’ and ‘do,’ and a voice. These are not individuals who are likely to flourish in a corporate ‘hive’ environment.

While demassification is a shift from the traditional hierarchical business structure, it represents incredible long-term value. The transition to an environment that engages the aspirations and talents of each of its employees begins with three simple steps.

Calm down. It’s common for people (especially business consultants and marketers) to get a little worked up when discussing multi-generational issues. There’s a meta-narrative about Millennials that is rapidly proving to be untrue. The same tendency to label happened early on with Gen X. Initially dubbed as ‘Slackers,’ this demographic has produced some of the most successful entrepreneurs in history. Give it time. Allow each member of the generation to create his or her own story.

Recognize each individual. If we acknowledge that much of what we believe about a demographic is manufactured, we have to stop trying to build talent, management and leadership strategies for groups. Instead, consider how to bring out the best in each person in our organization.

Build a multi-generational structure. For the first time in history, we’re in an era in which organizations are likely to have three generations working side by side. Environments that allow for the diverse perspectives and abilities of each member (regardless of age or rank) to think, learn and contribute often produce an incredible amount of innovation.

It is time to succeed through the contributions of every member of the organization.