What is Your Role in the New Knowledge Ecosystem? 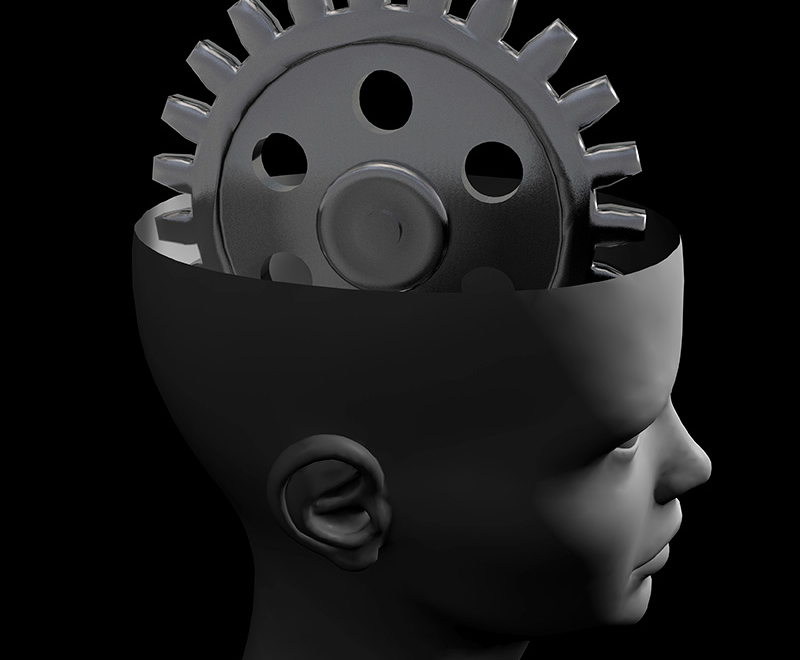 The Third Wave has been characterized by the shape, presence and role of technology. It is a fiber now firmly woven into the human-organizational-digital grid. The speed with which machines are creating new risks, challenges and opportunities is accelerating. Now, it’s not so much a question of whether policies and processes can keep pace with this change – it’s what happens if they don’t.

When Future Shock was first published in 1970, there was already evidence that the ideation to distribution cycle was compressing. That acceleration has shifted into hyper-drive as cognitive technology has prompted the emergence of a whole new Knowledge Ecosystem comprised of human and non-human knowledge workers, social networks, and idea application channels. Alongside the collision of human and artificial intelligence (AI), the volume of new ideas being implemented is growing as dramatically as the pace of innovation itself.

“Technology is indisputably a major force behind the accelerative thrust…Technological innovation consists of three stages, linked together into a self-reinforcing cycle. First there is the creative, feasible idea. Second its practical application. Third, its diffusion through society. The process is completed, the loop closed, when the diffusion of technology embodying the new idea, in turn, helps generate new creative ideas.”

The Third Wave is driven by intelligence. The knowledge worker of the Third Wave has displaced the industrial worker of the Second Wave, machine cognition promises to disrupt the way we do business. Until now, it’s been ‘safe’ to be a knowledge-based professional, particularly in a specialized field. Human intelligence could not be automated. That is no longer the case. Cognitive technology represents a new kind of knowledge worker.

To put the significance of this disruption into perspective, consider that current AI can manage the task of an intelligent human worker with an IQ of 100. Assumptions are that AI capabilities will improve at a rate of 1.5% per year, meaning it will take only a decade for AI to manage responsibilities that require a (genius) 120 IQ. By 2035, AI will have surpassed 135 IQ –  making it more intelligent than the top 1% of geniuses in the world.

As machines get smarter, they will innovate, create social networks, connect and communicate at a faster and broader pace than is humanly possible. Cognitive computing systems will learn and interact naturally, extending what either human or machine could do on their own. Rather than thinking about data, information, and optimization, the conversations shaping the future of business and economics are now about discovery, inference, cognition, and knowledge.

It’s not unusual to find three generations working side by side in the current workplace. Soon, there will be a fourth as cognitive technology begins to take a larger role in business. These tools democratize knowledge, and can assimilate information more quickly than humans. For the sake of building business and economic strategies that will equip us to understand, plan and adapt in this changing environment, we must consider how AI and machine learning will complement human jobs, or if they will replace them.

There’s a regular stream of fresh mobile and web applications entering the market and turning business on its head. Cognitive technologies have the capacity to analyze data in real time, infer customer trends and needs, and self-create new apps faster than humans can. The idea of apps creating apps creates a sort of ouroboros that poses both incredible threat and opportunity for the modern knowledge worker.

The Rise of the Unmanned Company

Google and Tesla are building connected autonomous vehicles in which the technology is both driver and transport. This concept translates perfectly to the very real promise of AI systems to digest global volumes of information to direct the resolution of business and human issues that have challenged us for decades.

The convergence of advancing capabilities in sensor technology and cognitive computing will equip machines for sensory learning that far exceeds that of humans. By connecting sensors to learning machines, we enable them to ingest and engage a virtually infinite range and combination of additional inputs faster than any human.

One of the most revealing examples is seen in Optical Machine Learning, a technology that sorts and files artistic masterworks based on graphical cues. What makes the algorithm truly innovative and astonishing is that it is learning from the art, transforming a massive corpus of visual data into useful intelligence.

It isn’t just technology that is processing information in new ways. Our kids use calculators to do more advanced math more quickly. They ‘Google’ answers at the moment of questioning. They’re learning more, and more quickly than we could image. What will it look like in five years when our students are engaging online cognitive tools to make inferences about what history has to say about a current event in social studies class or to interpret the chemistry lab results in the context of 1000 other lab results?

No longer are humans shaping technology. Today, technology is also shaping humans. This is the new Knowledge Ecosystem. If we can work together rather than compete for jobs in this new network, we could genuinely change the marketplace.

There is every reason for real optimism, even as there are many things to fear. While we are only just naming this new cognitive-driven environment, we are recognizing that in order to make the most of it, we must grasp how it is reshaping everything about the way we learn, understand, use intelligence and work.

It’s time to reconsider the image of the knowledge worker and become indispensible to the Knowledge Ecosystem.