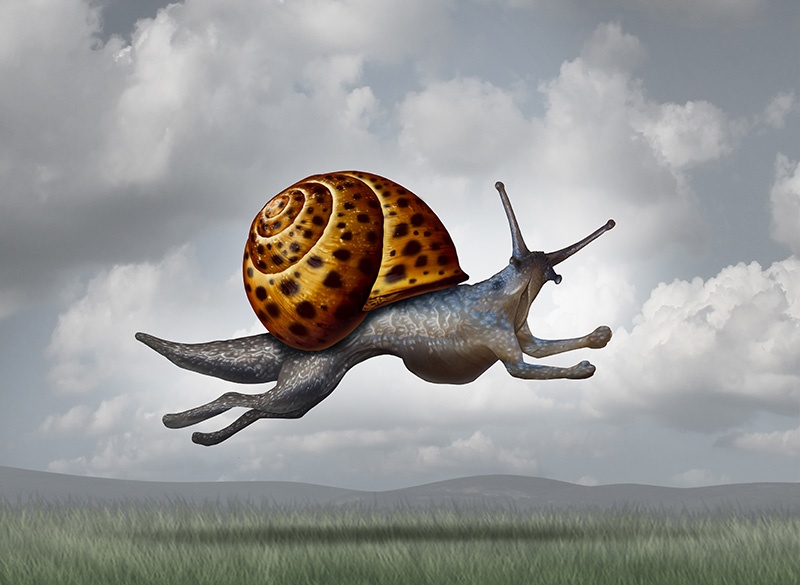 We’ve been in a state of rapid change for decades. Much of what had been innovative is now ubiquitous. Just within the technology sector, some of the most impactful introductions have occurred in less than 20 years.

Consider that the Apple II “ready-to-use computer for consumers,” launched in 1977. In 1989, we got our first ‘portable’ consumer computer. The Palm Pilot put early connectivity into our hands and pockets in 1996. Common use of the Internet is traced to 2000, and our phones are only eight years “smart.”

In a blisteringly short amount of time, we’ve reached an age in which computer chips are embedded everywhere, from the common kitchen to the most sophisticated laboratory. There are an estimated 3.4 billion Internet users in the world[1]. And bio-digital convergence is simultaneously informing, motivating, securing, and threatening industries from healthcare to warfare.

This rate of change and ideation is only picking up speed. Many of the major innovations that will shape the next decade are technological – think nanotransistors, AI, quantum computing, self-assembling apps and devices, 3D printing, advanced human machine interfaces, and new storage capabilities. These technologies will converge with and shape changes in society, economics, politics, and the environment at a broader and more rapid pace than we’ve ever seen.

The scale of innovation has thrust us into an era when ‘change or die’ is more than a platitude. Transformation is a constant imperative not just for Future Proof®, but for day-to-day sustainability.

In his new book The Third Wave: An Entrepreneur’s Vision of the Future, Steve Case looks at the emerging technical revolution. In particular, he examines how the Internet is becoming more seamlessly integrated into everything. He proposes that while we have seen technology innovation drive tremendous change in the past three decades, the emerging technology revolution will create the new challenges and opportunities that will truly reshape society.

Those individuals, companies, governments, and societies that are unprepared or ill-equipped to function in this state of progress are likely to experience the kind of resistance and shock that Alvin Toffler proposed in the 1970s when he coined the term “Future Shock” to describe the nature of the impact of rapid change. The volume and velocity of innovation characterizing our current state of existence forces us to consider “Future Shock” on steroids. It also raises the importance of understanding how desynchronization in the rates of progress will create stress and friction between organizations and societies.

Innovation at the Friction Point

In the 2006 book Revolutionary Wealth, Alvin and Heidi Toffler discussed how desynchronization between businesses, governments, and other groups causes disruption but also progress.

Desynchronization is caused by variances in the rates of change, and it creates friction between individuals, organizations, and societies. This friction creates a spark of innovation. And it prompts useful transformation for those equipped to push forward and take advantage of change.

Uber is a good example of this disruption/adoption/friction/transformation/innovation cycle. While its genesis was to use connectivity to transform an inefficient traditional industry, the impact of its adoption created major regulatory issues with global implications. It disrupted and forced change in a legacy taxi industry. It created new competitive entries like Lyft. The friction created as government organizations (unions) and private transportation companies rushed to try to catch up and reclaim their stake in the market continues to drive innovation in problem solving and public-private partnership (P3) structures.

The disruption/adoption/friction/transformation/innovation scenario plays out across the world in all kinds of environments. Airbnb is another good example. The company created a way to use a technology platform to reshape how consumers obtain lodging. It took the hospitality industry by surprise, making legacy players like large international hotel chains rethink how they engage patrons. We see this forced transformation even in critical infrastructure, as is the case in the Middle East where a dramatically limited water supply is demanding collaborative innovation in agriculture.

We have already seen some of the drawbacks of rapid change, including ‘shock’ and the turmoil created by desyncronization. And we’ve seen benefits like improved and predictive health care, information sharing and interconnection between machines and people, safer transportation modes, more robotics, faster, and more customized products and information solutions.

No matter what the prompt, the transformation imperative created at the innovation friction point can’t be slow. It is born out of a need or conflict scenario. In that regard, those involved must have the agility to respond with a pace commensurate to the issue.

The ability to flip conflict into an opportunity for progress requires a special kind of focus. We need to put in place reliable processes for assessing the various ways that innovations can converge and impact economies, governments, infrastructures, and commercial entities. Being Future Proof® means having a grasp on the speed of change, an awareness of the benefits and challenges, and an ability to build an organizational culture that can function within (or even ahead of) these drivers.

No one can predict the future. We simply need the capacity to understand what is driving change in the world, how innovations may play out, and what is required to transform to remain viable. Then we can assess implications of these emerging futures, and be better prepared to adapt to change – rather than being shocked by the changes.

It’s time to recognize that innovation and transformation are the keys to survival in the Third Wave.